The senior squads are for athletes with big ambitions and the necessary commitment to compete and Henley Women's Regatta and Henley Royal Regatta. Kingston Rowing Club is passionate in supporting it's young rowers towards reaching their full potential. We pride ourselves on getting more speed out of rowers than others, through a well structured training programme and coaching efficient rowing technique. 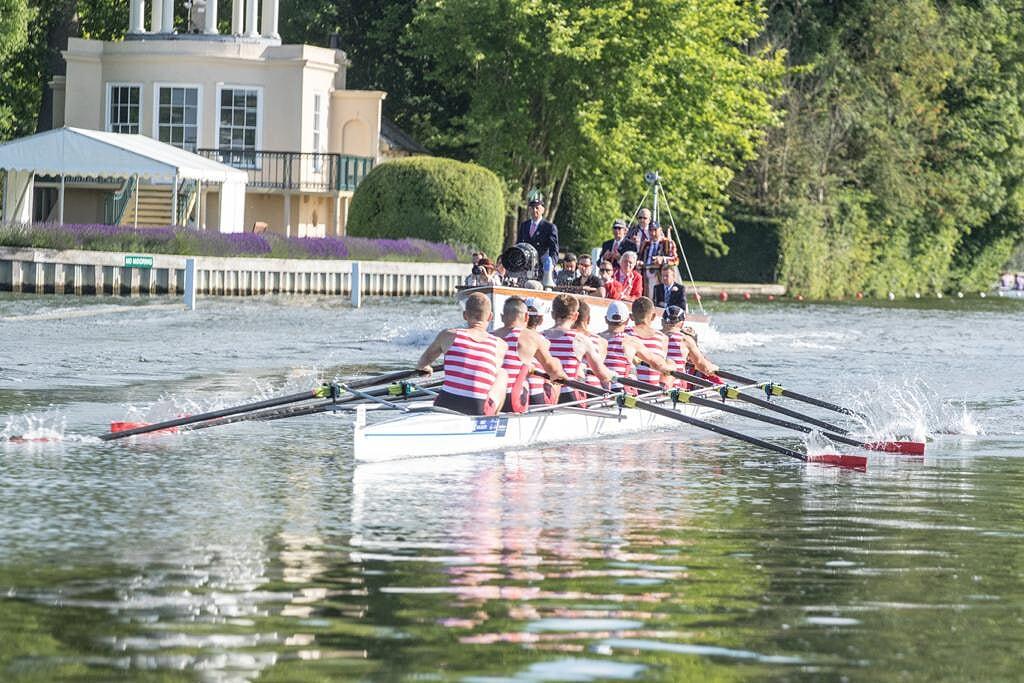 We welcome both established athletes and less experienced rowers who aspire to race at the top level, and we offer greatly reduced membership subscriptions to young rowers.

The women's squad means business! Our mission is to win at Women's Henley within in the next three years. 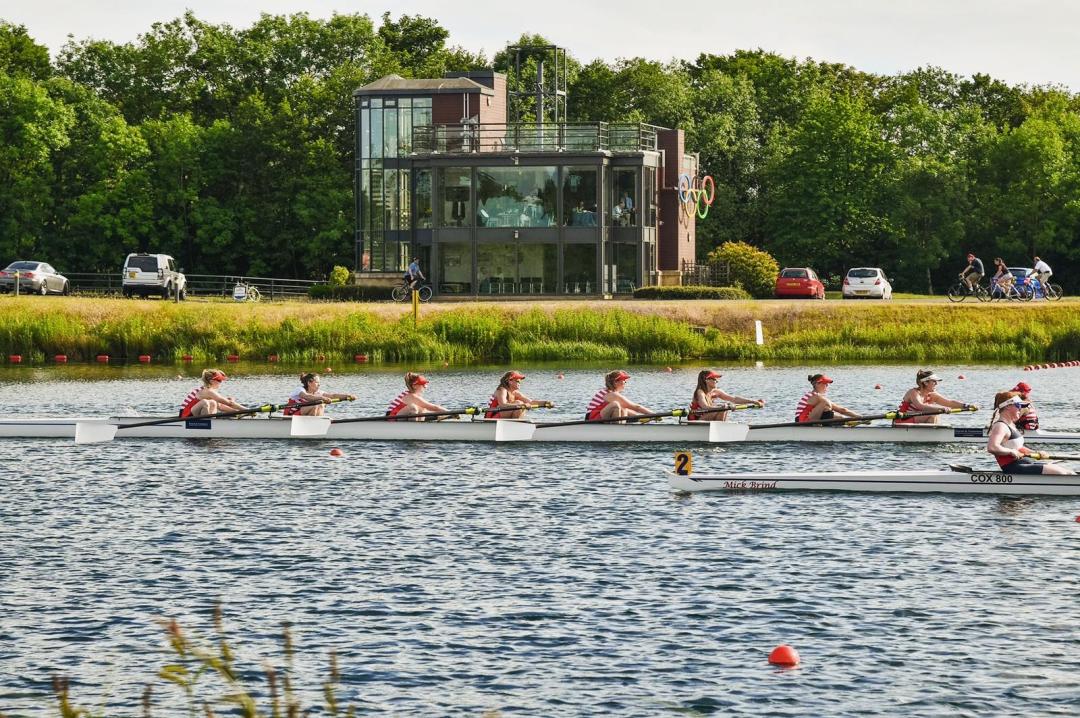 Caroline started her impressive rowing career right here at KRC as a novice in the 90s, where she quickly excelled and was representing her country a year later at Junior World's. Since then her highlights have included a silver in the 2- and bronze in 4- at U23 Worlds, being a Senior Worlds spare, wins at Women's Henley in open 4x, 4+, 4-, and the 8+, and HRR semi-finalist in the 8+.

After taking a long break, Caroline returned to Kingston as an unstoppable force in masters rowing, and can now include wins at Masters Worlds (2x) and Masters Henley (D 8+) to her long list of achievements.

Fun fact: the first year women were allowed to compete at HRR Caroline qualified in the 1x!

Tony represented New Zealand in the 8+ for a number of years, winning gold at the infamous 1982 World Championships under renowned coach Harry Mahon. Tony has a long history with Kingston, heading up coaching at KCS for many years when we shared a boathouse (as well as a stint with our current housemates Tiffin). Tony is one of the most positive and inspiring coaches you'll find on the Thames.

Fun fact: The winning Tokyo 2020 men's 8+ coach had a poster of Tony on his wall growing up!

The men's squad has been a serious contender at Henley Royal Regatta club events over the last five years, with crews consistently in the top three crews in the Thames Cup, Brit, and Wyfolds - in 2021, we reached the semi-finals of the Wyfolds. 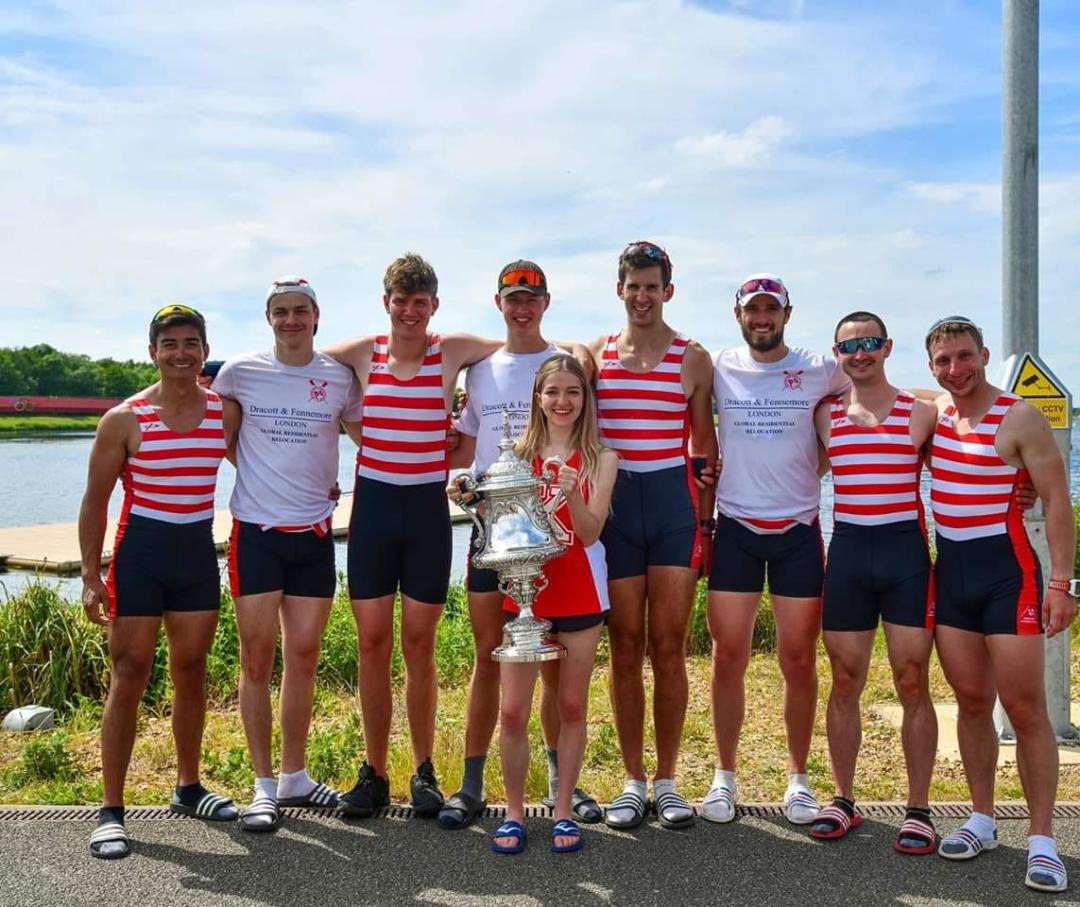 Our focus is to win at Henley Royal Regatta, and we have come close several times over the last 5 years under Andy Medcalf's expert coaching.

Andy coached at top US universities and the National Team Training Center for 25 years before returning to the UK as chief coach at University of London BC and Thames RC. Andy joined the men's squad in 2013, which has seen big improvements year on year since. Athletes under his guidance have won medals at world championships and the Olympic Games, as well as at home in major domestic events such as HRR and HWR.

Andy's training programmes are based on a solid scientific foundation, using lactate analysis, and have developed athletes into the best shape possible for when it matters most.

Fun fact: Andy has an impressive scientific background, including a PhD

Want to Join Us? 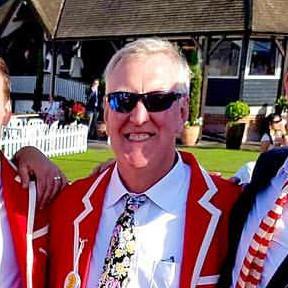 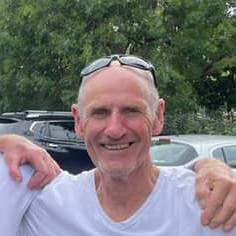 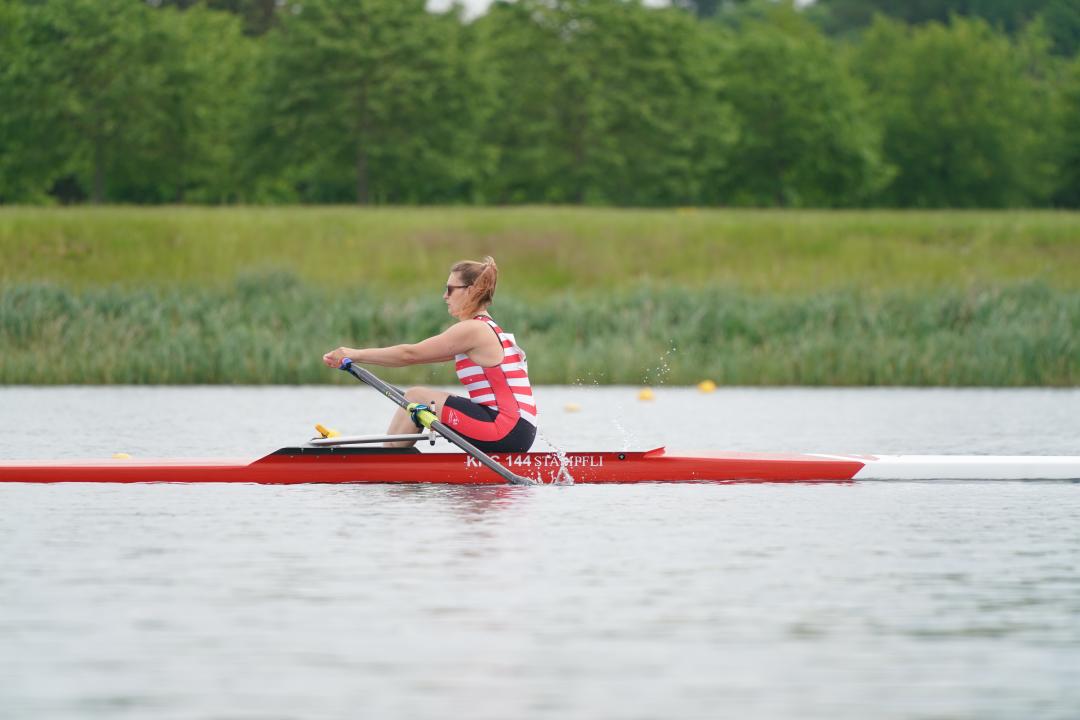 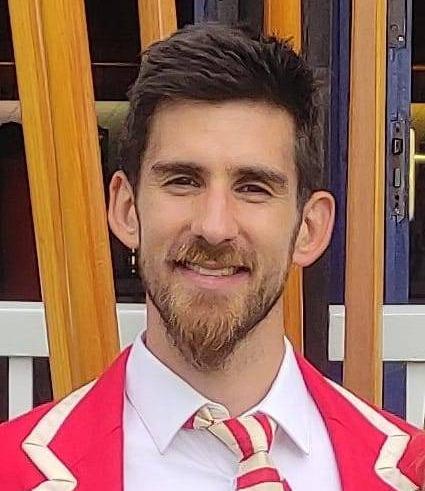