This squad is for people who were either previously Novice Masters coming through our Learn to Row courses, or are returnees to the sport after a long absence (e.g. people who rowed in their junior or college days who now feel the urge to get back on the water and recapture past glories). 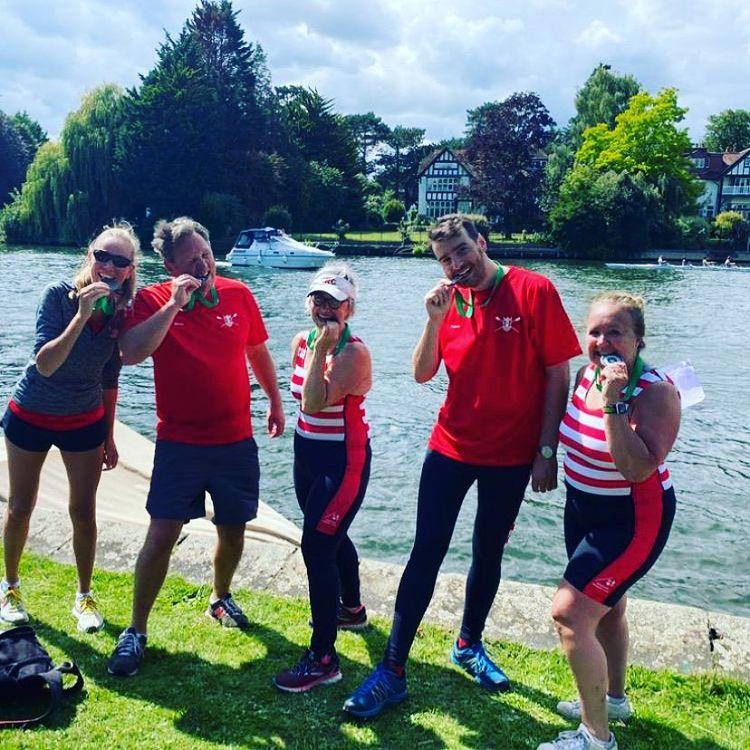 Age ranges from late 20s to 60s and we operate as a feeder group into other squads in the club. We aim to train on the water at least twice a week (sculling or sweeping), and likewise at least twice a week off the water. We compete in various Heads and Regattas throughout the year, including mixed gender events. We train in most categories of boat, including fine singles, and we seek to develop skills such that most members of our squad pass their first stage single sculling proficiency which enables an individual to use club boats on the river outside of the specific coaching sessions. 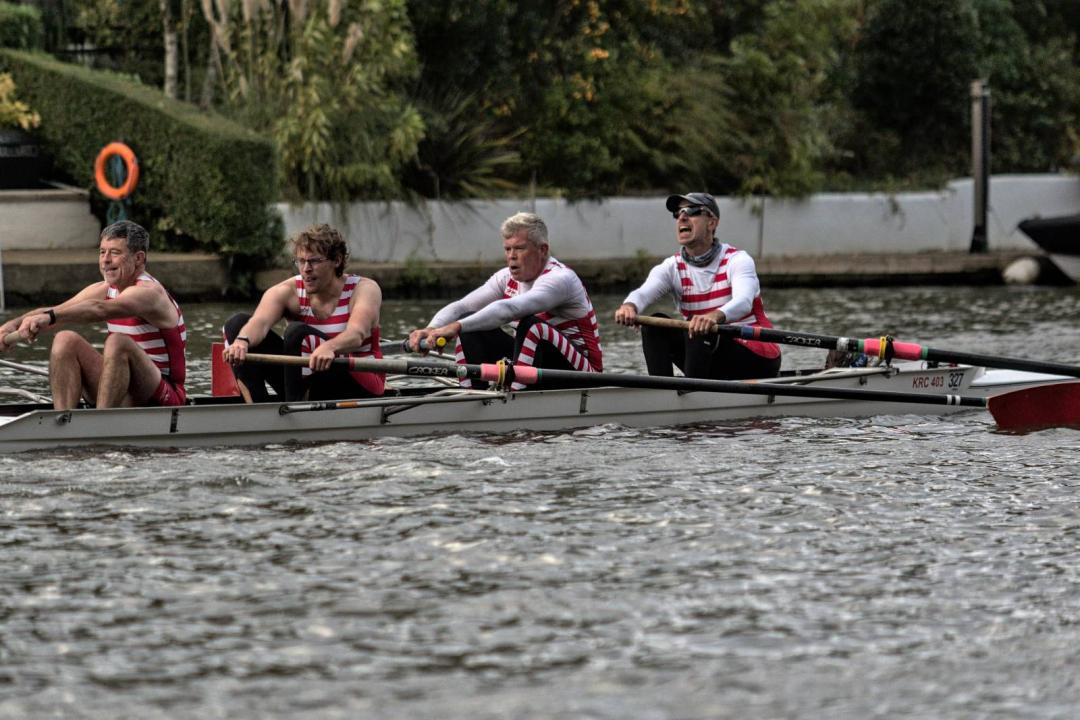